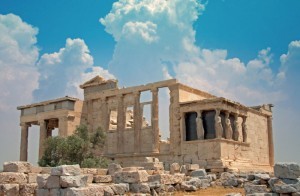 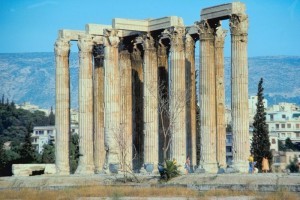 Description Of Our Athens Half Day Private Tour

Athens taxi tours starts our half day Athens private tour visiting the city of Athens, the cradle of Western Civilization and the Parthenon, regarded by many as the symbol of Democracy. Experience an Athens taxi tour, which blends together many of the city’s principal modern and classical sights.

Our Athens taxi tour begins with a visit to the site of some of the most exquisite pieces of architecture in the world, the world-renowned Acropolis of Athens. Among the many monuments to be found atop its rocky base, you will have the chance to experience first hand the magnificent Parthenon, the Propylaea, the Temple of Athena Nike and the Erechtheion with its famous Porch of Maidens. 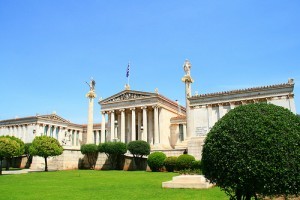 Our Athens taxi private tour includes an overview of the modern city and its striking contrasts to the remains of its glorious past. Our Athens tours driver will drive by the Monument of the Unknown Soldier in front of the Parliament House on Constitution Square (also known as Syntagma Square) and the Panathenian Stadium (site of the first modern Olympic Games in 1896). You will see vistas of the Presidential Mansion (formerly the Royal Palace), governmental buildings, and elegant private residences. Continuing, your private chauffeur in Athens will drive you along Panepistimiou Avenue where you can view the Catholic Cathedral, the “Neoclassical Trilogy,” (Academy, University, National Library) and the Omonia Square. Afterwards, your Athens taxi tour driver will take you to the Temple of Olympian Zeus and Hadrian’s arch, two of the most famous and elegant monuments from the Roman period of Athens.

Your private chauffeur from Athens taxi tours will drive around the foot of the Acropolis through Plaka (Athens’ old city) . Athens Taxi private tours will also take you to visit the Roman Agora and the Greek ancient Agora.

Finally, have some refreshments and enjoy the spectacular view of the city from the site of the Orthodox church of St. George on Lycabettus Hill , the highest hill in town and remember Athens for the rest of your life.

At the end of this Athens tour, your private chauffeur will drive you back to your cruise ship, hotel or any place within the city of Athens you wish, and you will have experienced one of the best Greece tours available.

You can customize this private tour at any time, either on the way together with your private chauffeur or in advance by contacting our Athens Taxi Tours team.